What Karens have to teach us about White Fragility

Just search ‘Karen’ and add a noun on any social media platform and you will immediately see your social media timeline filled with white women running amok across the country. While they may seem to be popping up everywhere, they are not new. Language has a way of making something that has been around a long time, suddenly ‘visible’. In this way, ‘Karen’ has become a sort of hashtag for scanning the world wide web for videos of poorly behaved women having adult tantrums in public.

Because videos are popping up everywhere, I decided to ask my teens what they’ve been seeing and what they think about the videos. I realized after the police murders of George Floyd and others that they were being exposed to some pretty violent images. My kids are old enough now, that I can’t shelter them from videos like these, so I’ve been checking in regularly to see how they are processing all of it.

In this process, I’ve realized these videos are a tutorial of sorts in White Fragility. I’ve been using them to deconstruct whiteness and compare how folks with and without privilege behave and are often treated differently. I have even begun thinking they could be a great resource for educators and parents to deconstruct the ways whiteness works in parenting spaces and educational institutions. (I love the ways @ShanaVWhite is using videos to engage in critical reflection using simple open-ended questions.)

After watching several videos (some of which were brought to my attention by my teenage girls) I remembered a Saturday Night Live skit a while back which featured Idris Elba as the “Impossible Hulk” But instead of turning into a giant green man when he gets mad, he turns into a sobbing, screaming white woman. Watching it again, in the context of all these current Karen videos, it’s amazing how clearly it makes visible the disparate ways people are allowed to behave and the privileges they are given based solely on their perceived gender and skin color. 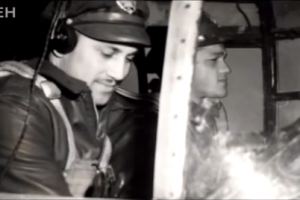 Learn about the first Black American to become a bomber pilot: Les Williams. He is also one of the few surviving Tuskegee Airmen. 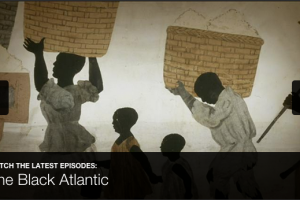 BHM #20: The African Americans: Many Rivers to Cross

This month, I am especially excited to learn more about[...] 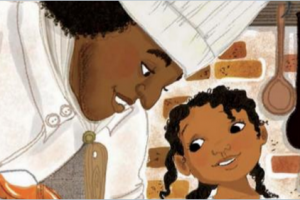 Newsflash! Being enslaved is NOT an enjoyable experience!!! How educators and families SHOULD talk about slavery with kids.