I firmly stand behind my vote to paint down the Life of Washington Murals. I don’t need white (and Asian) alumni, many of whom graduated from the school before it was even integrated as a result of Brown v. Board of Education, to tell me what those murals represent.

The Black children and families that walk into the school each day seeing their ancestors picking cotton and kneeling before a slave master, know what those paintings represent. Native American and Indigenous children and families don’t need false histories of scalping and “Indian attacks” and true histories of “Dead Indians” to know what those paintings represent. That history is a part of them.

“My blackness does not put me on the other side of anything. It puts me squarely at the heart of the debate.”

Images also function as texts. We should be asking questions about the images students seen in their schools. . Check out my MuralsAsTexts highlight in my bio. What other questions should we be asking? . (Left side mural by @josue.rojas.art )

After we voted UNANIMOUSLY as a Board, I saw how whiteness mobilized in its own defense. I saw how “white solidarity” (DiAngelo) worked behind the scenes in both Moderate and Progressive political spaces. I saw how powerful men (all Democrats) met behind closed doors and mobilized the power of capitalism, the media, political strategists and white supremacist propaganda machines (Info Wars, the National Review, and Carlson Tucker, look it up) to target mothers, grandmothers and nonbinary parents and children who were speaking truth to power.

We were portrayed as “angry”. We were called the Taliban. We were told we were irrational.

Ask yourself where you stand on those murals now. Have they prevented history from repeating itself? 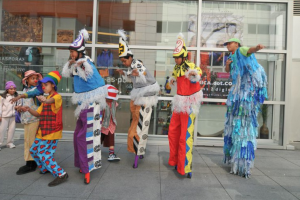 Promoting #blackexcellence in and through the arts

This year, I'd like to see more Visual and Performing Arts programs in our schools that celebrate the beauty, vibrance, talent and joy of the black culture. Here's my short list of great family/school programs. 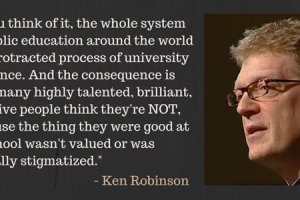 Is Education Killing our Kids’ Creativity?

Are our schools cultivating or killing our kids creativity? Ken Robinson shares some thoughts. 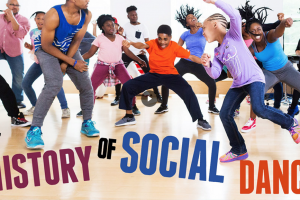 This is a great visual history of social dance, highlighting some of the amazing contributions African-Americans have made in creating American culture.