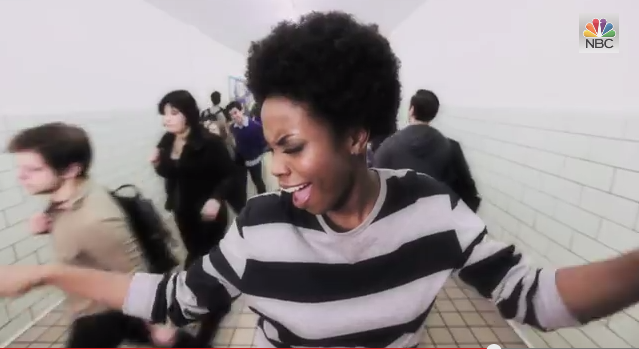 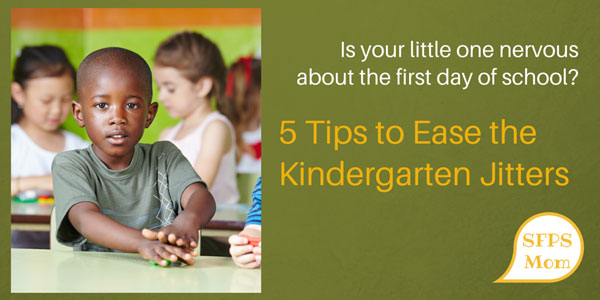 Congrats! You’ve got a “BIG KID”! Here’s some advice from veteran parents on ways to make the big transition to kindergarten! 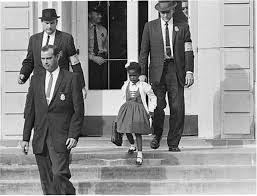 At six years old, Ruby Bridges was the first black child to attend a formerly all-white New Orleans School. Ruby shows that at any age, you can be a role model for courage, forgiveness, and doing what’s right!

Our public schools get a lot of bad rap and so does raising a family in the city. Because of that fact, I have decided to share a little love for our neighborhood public schools and let more families know about how wonderfully family-friendly it can be to raise kids in the city. Because I can only speak to my experience, I will share information about family friendly happenings in the North Eastern area of SF: Russian Hill, Nob Hill, North Beach and Chinatown. [Read more…] 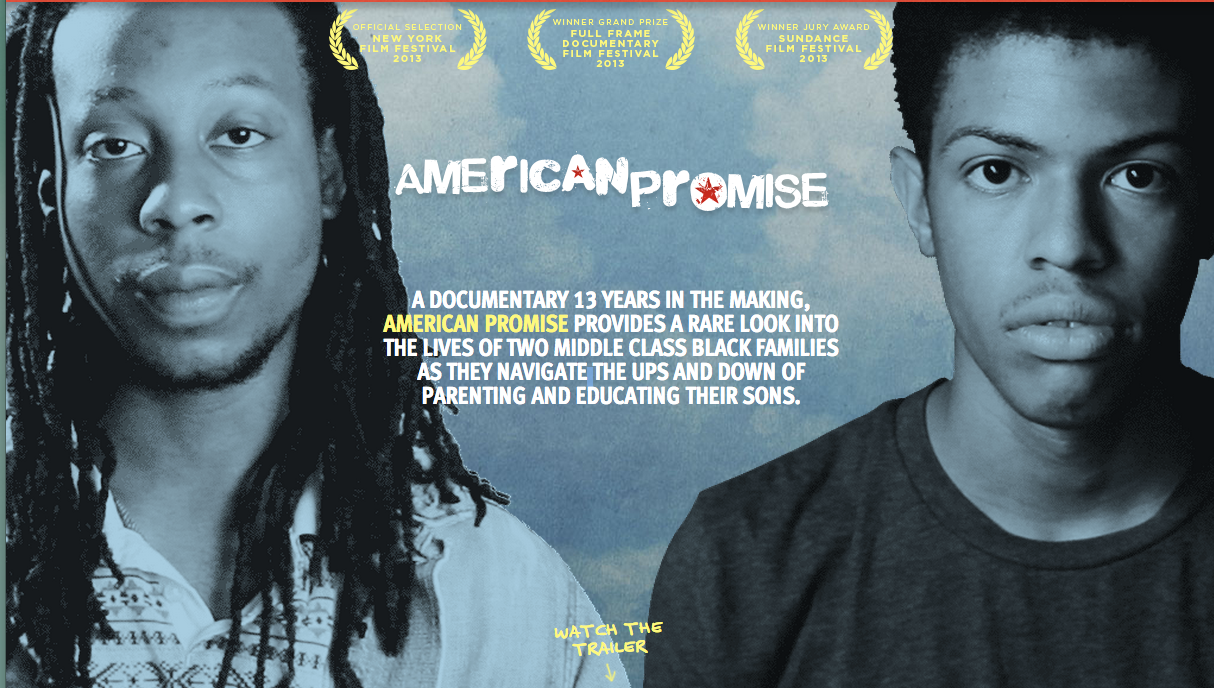 How Do I Sign Up? or Things to Consider when Volunteering

(This is the second blog post on becoming a school volunteer. Click here to see the first in this series.)  So you’ve made the decision

Being a School Volunteer is a Win-Win for your Child’s School and YOU!

(This article is the first in a series of three on becoming a school volunteer.) Let’s face it, with school budgets shrinking and teacher workload 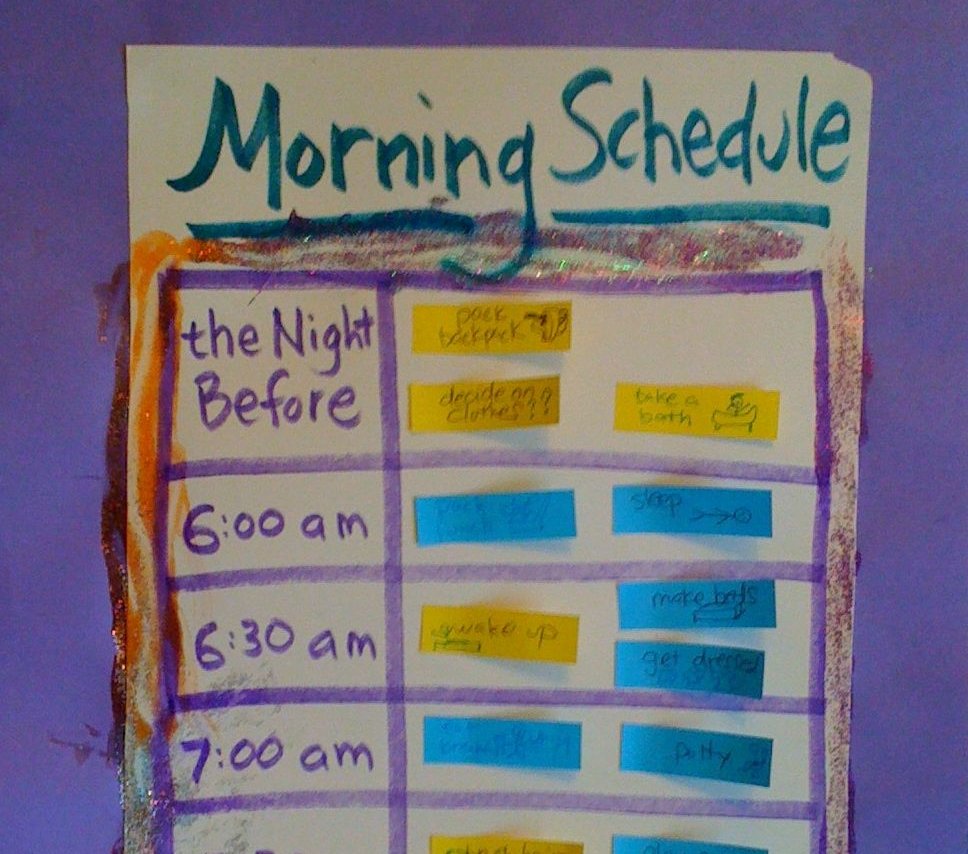 You are probably already working with a morning routine. I created one last year, when my girls were in Pre-K. This year, though, I’ve asked my daughters to get involved in creating a written Morning Schedule.