Did you know that every year suicide claims more lives than war, murder, and natural disasters combined, and yet suicide prevention doesn’t get anywhere near the funding given to other leading causes of death? Crazy right?

You can do something about this! I wanted to share an opportunity to help an amazing teacher I know raise money for this really important cause. Each year, my daughters’ teacher Mrs. Magtoto an her family raise money for suicide prevention by participating in a fundraising walk through the night, called The Overnight. Now, let me just say, Mrs. Magtoto is a VERY busy lady. Like many teachers in our schools, she is working hard, and going well beyond the call of duty to prepare her class of 5th grade students for middle school. Nonetheless, each year she makes the effort to raise money and awareness for this important cause. Here’s why… 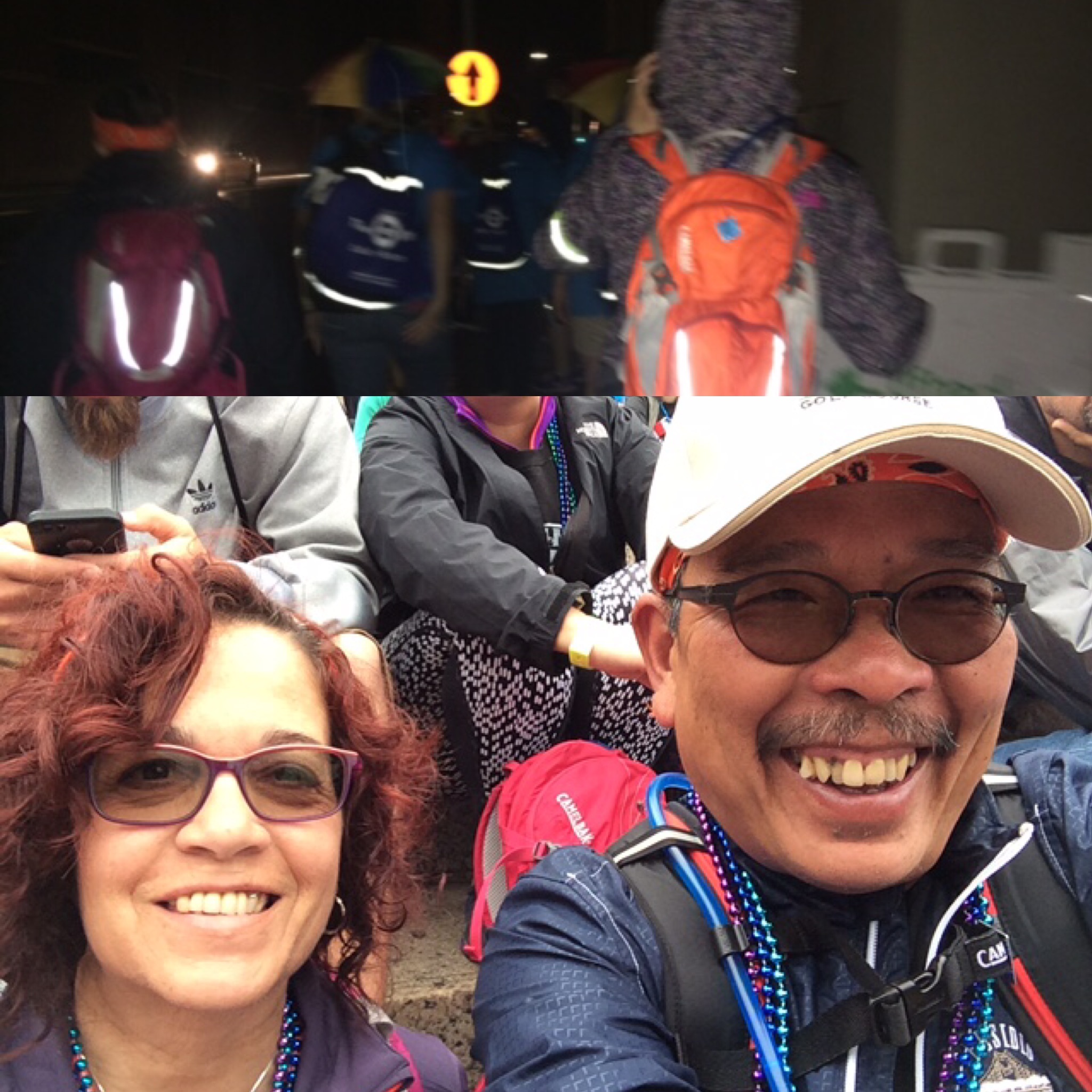 AFSP-Out of the Darkness Walk. Please read and help me help someone…

Hello my friends and family,

On June 4th my family and I will be in New York walking to bring awareness to suicide and mental health issues. This is a very important walk for me as suicide touched our family when a close friend of Monica’s took his life when he was just a teen. It still sits deep in my heart and I am reminded of it daily as I look into the eyes of students around me. I don’t want to sit and do nothing to bring awareness to people that it is an issue.

Just the other day my class and I were participating in a Child Safety Awareness presentation and the presenter was talking about bullying. She mentioned if we just sit back and do nothing to stop bullying of any kind that it could push someone to want to commit suicide. WOW, that was shocking to hear someone actually bring it up in this setting. It told me that we try hard to avoid this kind of conversation. My students were a bit stunned to think that this could cause someone to want to take their life. Kindness was more apparent in the room after that.

So that being said, we all need to have the guts to talk about it, to deal with this issue head on. How can you help? You can help me by donating to the Out of the Darkness Walk. Follow my link and do what you can. I am 69% of the way to my goal.

Any amount will help. Let’s get the word out. Let’s do something! 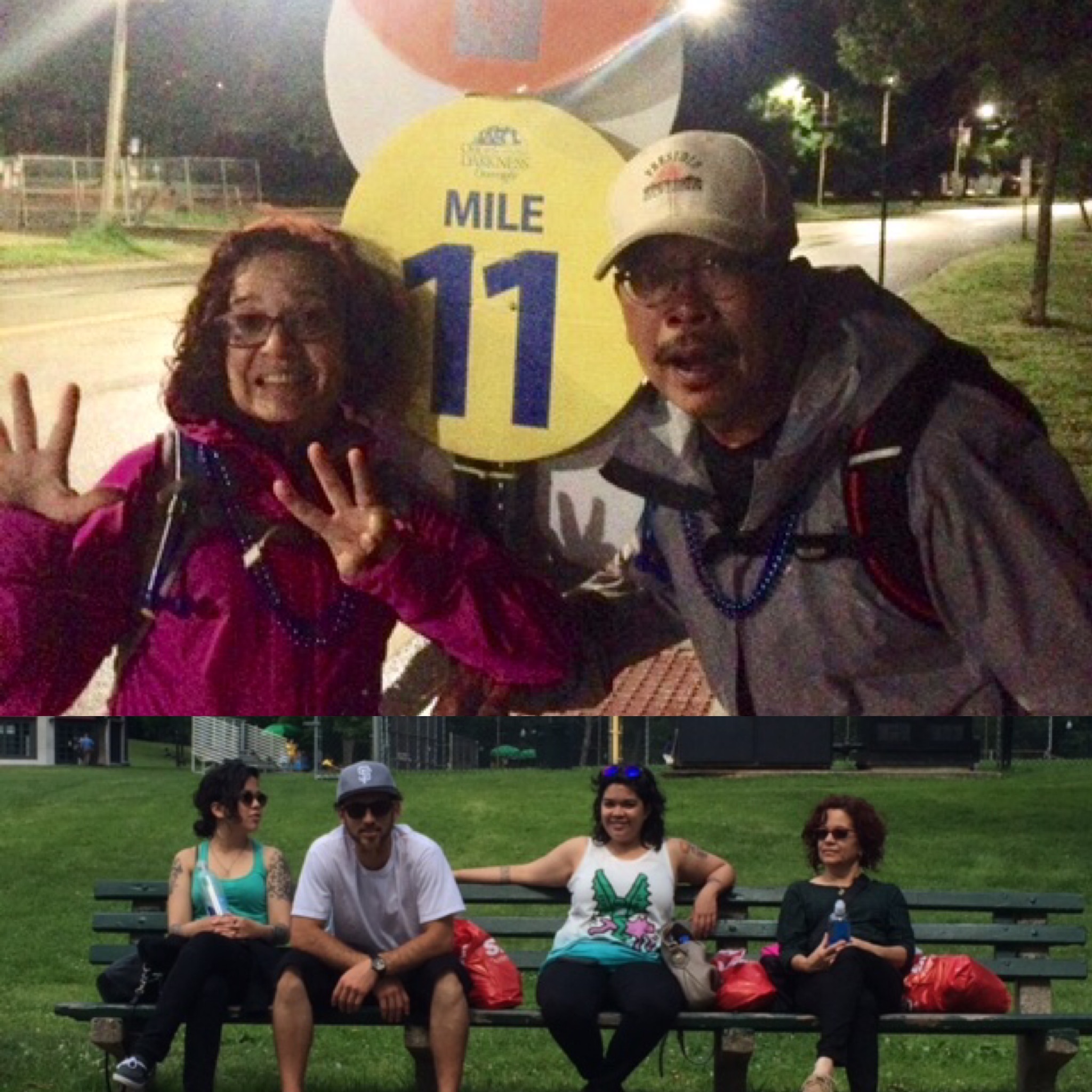 In case you need more convincing…

Just in case you need more convincing here are some facts from the National Foundation for Suicide Prevention about suicide and depression you should know :

Does any of this resonate with you? Please share in the comments below.

As Omicron ramps up, getting tested shouldn’t be this hard.