Happy Friday! #Ferguson is now quickly fading from headlines as other current events claim center stage in the media. Nonetheless, the #Ferguson story won’t ever fit into a sound bite, and as long as systemic racism persists in our country, it is important to continue to talk about race, privilege and power in our country. In this effort, I have decided to devote Friday posts on my blog (1-2 per month) to share perspectives and resources on racial inequality, and specifically anti-black racism. Let’s keep the conversation going!

Yes, Talking about Race can Be Overwhelming at Times

One reason we may shy away from talking about race is it can seem overwhelming at times. Maybe we feel guilty because we don’t know what to do about it. When confronted with racist comments from friends, coworkers and even family members, we may feel at a loss for words. Or, focusing on race when there are so many other issues in the world (Ebola, Isis, global warming) may seem like just too much to handle.

If you often feel that you’d like to avoid thinking or talking about race, I ask you to reconsider…

Talking about racial inequality with your friends, coworkers and family members, is the first step to creating a world where social justice is a reality for all people. Hearing the stories of those who’ve overcome adversity or are working to create positive change in the world (despite all the challenges) is inspiring, life-affirming and can fill you with renewed faith in humanity. There is HOPE!

With that in mind, I’m posting a link to a clip from a PBS special titled, America After Ferguson which in case you missed it, is devoted to discussing the events of Michael Brown’s death and aftermath in Ferguson, Missouri. (Thank you Coleman Advocates for bringing this great clip to my attention!) The program is moderated by PBS NEWSHOUR co-anchor and managing editor Gwen Ifill. In this clip, Phillip Agnew of the Dream Defenders explains why it’s important that we continue to confront the systemic oppression of black youth in our country. Hearing him speak, always makes me hopeful…

(This clip is not on YouTube or Vimeo so to watch the video you’ll have to click the link in the title above to go to the PBS site.) 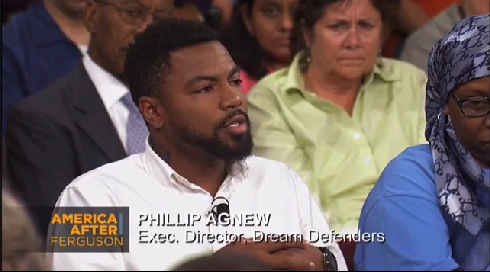 Don’t know how to respond to folks who want to skirt the issue of race in our country? Phillip Agnew Executive Director of Dream Defenders knows just what to say…

… And then there’s always comedy 🙂

Sometimes we are faced with so much adversity, all we can do is laugh. I am so excited that the Fall 2014 Season of Key and Peele on Comedy Central has started up again. If you haven’t been watching, there are lots of great clips on YouTube to help you catch up. (Not all of which are, shall we say “classroom appropriate,” but definitely there is much worth watching!) I recently found two great clips which complement what Phillip Agnew had to say about American culture and the systemic portrayal of black men in the media. Enjoy!

“Black ice can even be a problem in otherwise perfectly safe neighborhoods.”

A son’s eulogy for his father reveals his role in old Hollywood racism.

What do you think? How do you keep important conversations about race going with those around you? 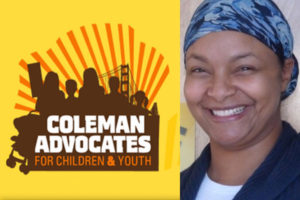 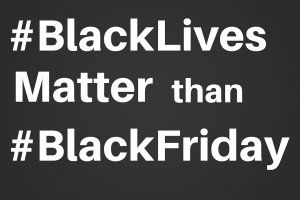 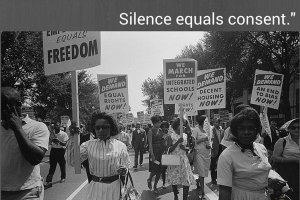